A Sad State of Affairs · Tania de Jong AM

A Sad State of Affairs 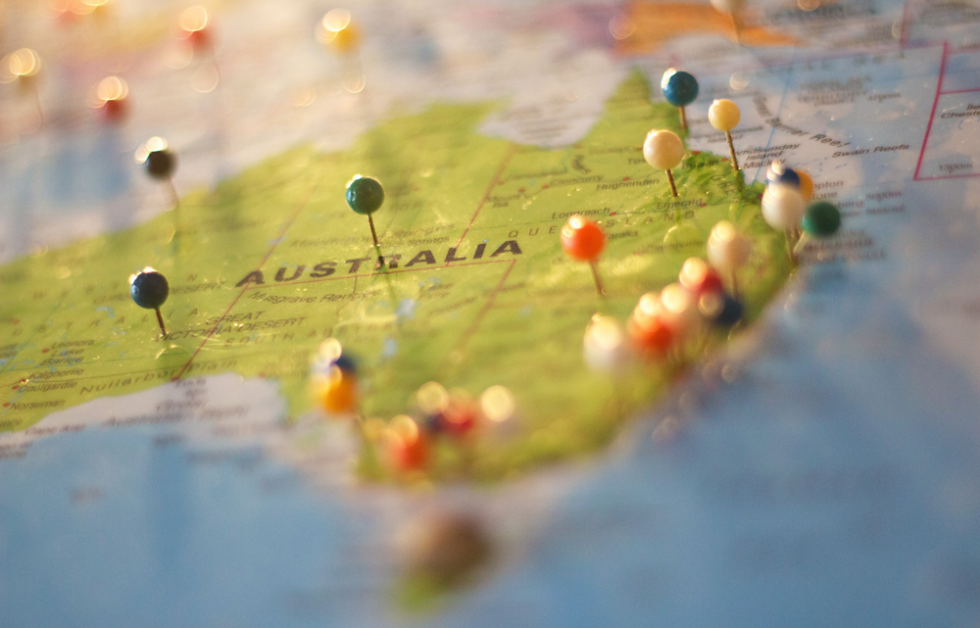 I am really missing home, especially my Mum.  I miss my Melbourne; the way it was before this mess. I even miss my office and all the meetings I used to have. And I sure miss singing and connecting with audiences.

My husband and I came to NSW for a short holiday in June and here we still are, working and Zooming. Where we are, you’d never know there was a virus. People go about their lives. They go to school, bands and the beach and have friends over for parties, BBQs and dinner.  It reminds me how much I miss sharing happy times with friends and community.

However, Victoria is in a sad state. Every time we have thought about going home, something bizarre happens. We wonder, how long can this go on? When will the dam burst?

First it was the extended lockdowns and closing offices and schools; then the crazy curfew and de facto house arrest, which for many solo people was solitary confinement. Along with the arbitrary five-kilometre rule and shopping for groceries on your own. We see powerful but disregarded pleas from doctors saying harms and other health issues created by the lockdowns and trampling of human rights are significantly worse than harms caused by the virus. Why isn’t anybody listening? Why are there not more objections?

So here we still are, in exile.

I speak to family, friends, clients and colleagues daily. I am weighed down by their grief, anger and frustration. People are becoming more desperate and stir-crazy by the day.

We run a mental health charity and receive multiple calls and emails each day from anxious parents with young children so traumatised they refuse to eat or speak, let alone participate in online learning. Some of them are being medicated with anti-depressants, an inappropriate treatment for children that can cause long-term cognitive impairment and changes.

Other parents confide their teenagers are staying locked in their rooms and have lost their zest for life, confidence and hope for the future.  They feel disengaged from friends, teachers and the community. Then there are parents who have kids in their twenties who are worried sick because their child is suicidal as a result of being locked up for so many hours a day, either with their parents or living on their own, unable to go to work or university.

There are two unrelated women whose husbands attempted suicide over the past weeks, and another whose husband tried to kill her because he’d lost his job and got drunk.

We speak with parents who have taken their children and pets and left Victoria for good. I know of many more who will be leaving soon.  They do not feel that Victoria offers a safe and healthy environment for their family anymore.

Many fellow entrepreneurs who found Melbourne a great place for starting up a business and an innovation hub have left interstate or soon will be. Those States will win, because it’s hard to imagine why anyone would want to operate or start a business in Victoria any time soon.

Adding insult to injury is the now infamous COVID-19 Omnibus (Emergency Measures) and Other Acts Amendment Bill 2020, allowing bureaucrats to empower civilians with police-style powers. This week the Andrews government bowed to pressure, including from top QCs and retired judges, to remove the powers of “authorised officers” to detain, but has not yet removed provisions creating these de facto Witchfinders-General.

Who would want to go home to this?

Dean of Law at Swinburne University, Mirko Bagaric, has said: “The rule of law in Victoria is broken”. It appears anyone who even dares question the Government’s disproportionate pandemic measures risks punishment. Yet it is the Government who botched hotel quarantine causing this deplorable mess. So far, the Government’s reaction largely has been blunt and brutal, with terrible social and economic results. If you have a sore thumb, cutting off the hand gets rid of the thumb but damages you for life.

We should start fining politicians and public servants every time they contradict, lie and obfuscate. Those funds could compensate unnecessary abuse and trauma caused to people like pregnant mother Zoe Buhler, arrested and handcuffed by three police officers in her home in front of her two infant children and charged with incitement, not because she had actually breached any health regulations, but merely because she expressed her sympathy on Facebook for an anti-lockdown protest.

What is to become of our sad and depressed State? Now the number of Covid cases are so low we need to recreate our magnificent, vibrant pre-pandemic Melbourne and give people their lives back.  Daniel Andrews’s Victoria today certainly is a sad State of affairs.  Why is Victoria so different to the other States where lives go on?

I’d really like to return home one day soon, before it’s too late.

Tania de Jong AM is a social entrepreneur and soprano and Founder of Mind Medicine Australia and Creativity Australia. She is passionate about mental health, innovation, diversity and inclusion.