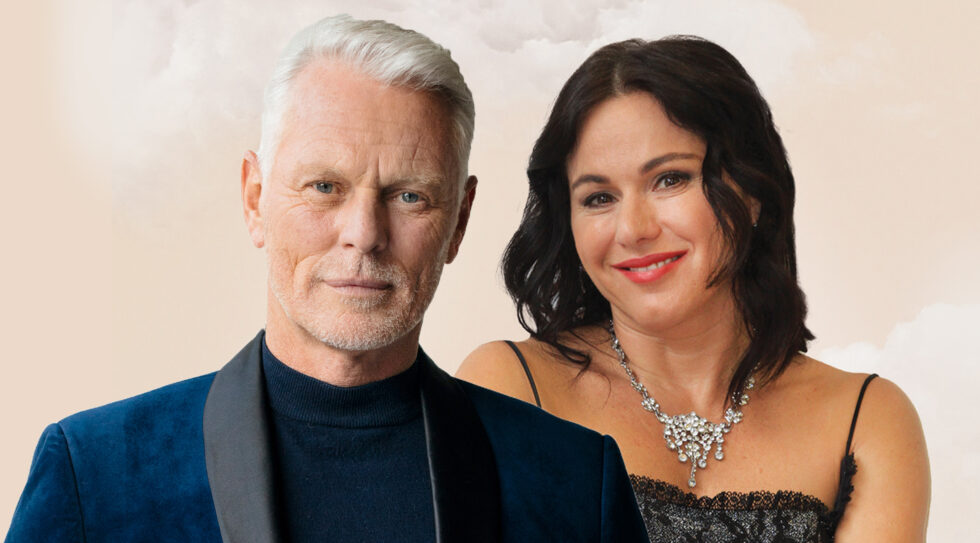 Are you looking for a standing ovation for your upcoming special events? Would you like a magical WOW factor that leaves your special guests calling out for more?

World class musical theatre performer Michael Cormick combines with the angelic voice of talented soprano Tania de Jong AM in mesmerizing, magical, interactive and memorable performances for dinners, conferences, private parties, weddings and special events around Australia and beyond. These wonderful performers have performed on stages, in concert halls, cabaret venues, festivals under the stars and at special events around the world for audiences of 10 people in a boardroom to over 10,000 people in Broadway under the Stars. Michael and Tania will entrance and delight with a magical song or two in your boardroom, ballroom, garden, dining or living room or create a perfectly customized, feature performance for your next special event.

• Innovative, custom-designed musical and theatrical entertainment with a touch of Broadway, cabaret, opera and comedy.

• These wonderful performers customise their shows to include hits from favourite Broadway shows and musical theatre including Phantom of the Opera and Les Miserables, Westside Story to operas including Carmen, La Traviata, Porgy and Bess and much-loved songs by Leonard Cohen, Bocelli and the haunting You Raise Me Up, The Prayer and Time to Say Goodbye.

• Each program is individually and specifically designed according to the client brief, atmosphere, event and venue details. The performers can also write unique songs and lyrics for clients about topics as diverse as gynaecology, medicine, banking and cars!

• They have performed and received standing ovations at diverse events over 25 years in over 40 countries for Prime Ministers, Presidents, CEOs and other dignitaries at a huge range of gala dinners, awards nights, conferences, private parties and major special events. 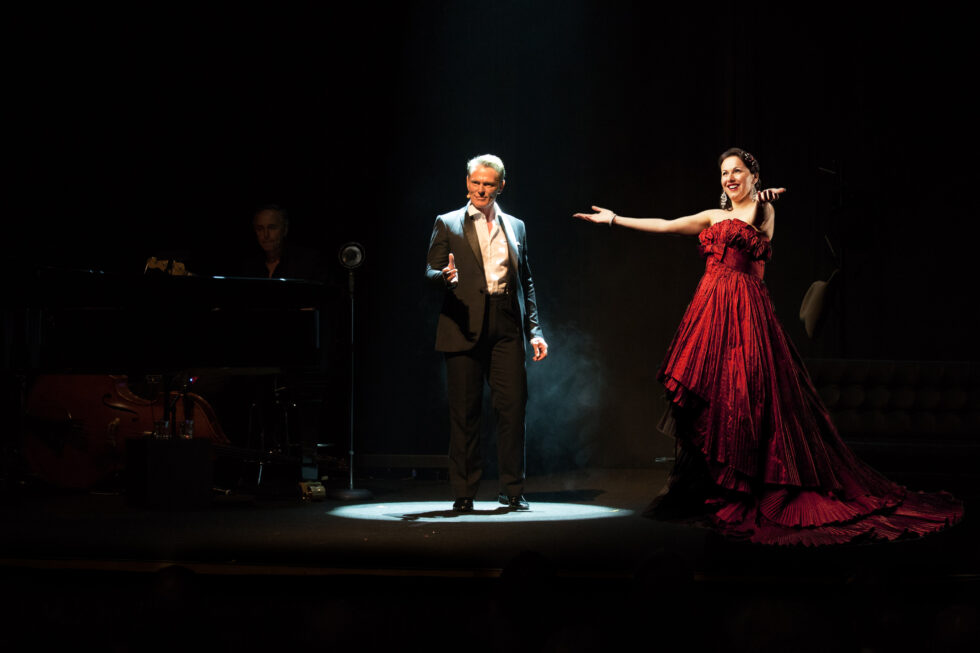 Michael Cormick is known to Australian and international audiences as a consummate singer and actor. His theatre credits include The Rocky Horror Show, Cats, Joseph and the Amazing Technicolour Dreamcoat, Grease, Falsettos, Eureka, Sunset Boulevard, Mamma Mia, and the lead role in Beauty and the Beast, for which he received a MO Award. International roles include the lead in Phantom of the Opera, Calamity Jane, Romeo & Juliet, Chess and Evita and most recently End of the Rainbow for the Edinburgh Festival and Andrew Lloyd Webber’s West End production of The Woman in White.

Along with television appearances, including Carols By Candlelight, Good Morning Australia, and the Terry Wogan Show (BBC, London), Michael has featured in the Royal Command performances of The Phantom Of The Opera and Les Miserables, and he has performed his own cabaret show Michael Cormick Sings Bacharach throughout Australia and at the Ritz and Savoy Hotels in London.

“Michael Cormick’s voice is simple one of our finest.” – BroadwayWorld.com

“A superb rendition of the Phantom…The audience broke into spontaneous applause!” – Australian Stage

“His voice is hypnotic and rich with an extensive range and exceptional control.” – Herald Sun

She performed with the Victoria State Opera and has appeared as a soloist in operas and musicals and with orchestras, festivals, corporate, private and special events globally. Her internationally renowned singing group Pot-Pourri have released 7 albums and performed in over 40 countries. She recently performed the lead role of Slawa in the Umbrella Foundation’s world premiere production of Driftwood – The Musical with further seasons to come.

Tania was appointed a Member of the Order of Australia in June 2008. There have been over 120,000 views of her TED Talk. She has released 5 solo albums, Soundsations, Heaven on Earth, Flying Free, The Breezes at Dawn have Secrets to Tell and Solitary Harmony. Tania mission is to change the world, one voice at a time!

“Tania is the consummate world class performer in every sense.” – Bob Aitken, Rotary Down Under

“Everyone was entranced by your performance!” – Mirvac, Launch event

Michael and Tania are based between the Northern Rivers and Gold Coast areas, Sydney and Melbourne and are currently taking limited bookings for selected special and private events.