Tania sings up a storm at Singularity University in Silicon Valley

Tania had the great privilege of attending and performing (and receiving a standing ovation!) at the Executive Program of Singularity University based in Silicon Valley. Founded by inventor and futurist Ray Kurzweil and XPrize Founder Peter Diamandis who have both presented at Creative Innovation Global, leaders across all sectors from over 24 countries attended the program which teaches participants to apply exponential technologies to address humanity’s grand challenges. 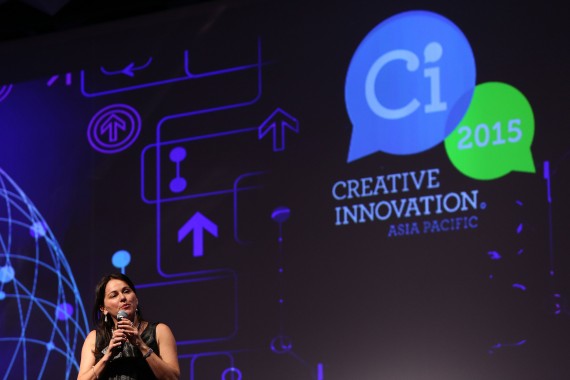 To check out more from Ci2015 please visit http://www.creativeinnovationglobal.com.au/Ci2015/

Launch of the Array Penthouse at Docklands 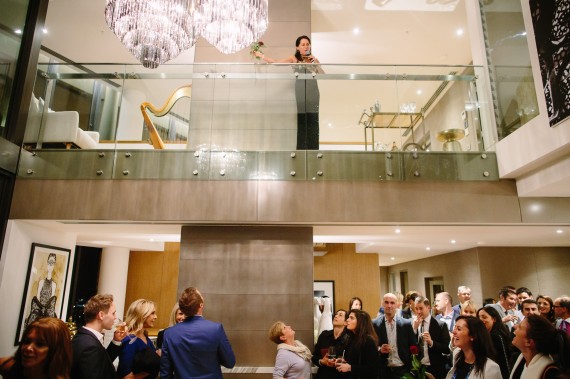 Tania presented a surprise, angelic performance for the Launch of the Array Penthouse at Docklands for Mirvac designed by Megan Hess.

“Everyone was entranced by your performance!”  Mirvac
“Tania impressed me with her sensational voice” Christopher Hope, Rolls-Royce

Tania’s first solo CD ‘Heaven on Earth’ has been released!!

Songs of Love, Light and Angels for relaxation, reflection, meditation and illumination.

Heaven on Earth is a classical spiritual recording bringing together the angelic voice of soprano Tania de Jong with the virtuosic genius of pianist, composer and arranger Joe Chindamo. Also appearing on the album is one of Australia’s most acclaimed violinists Zoe Black. The album has been recorded with some of Australia’s leading musicians.

Tania will be donating 10 percent of the CD sales to Creativity Australia’s With One Voice program. 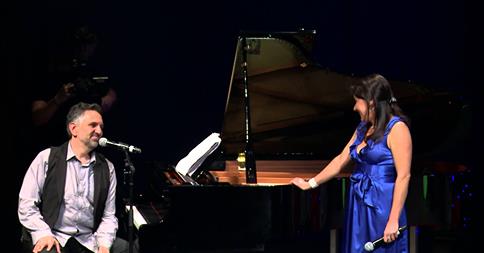 With One BIG Voice concert at Melbourne Town Hall 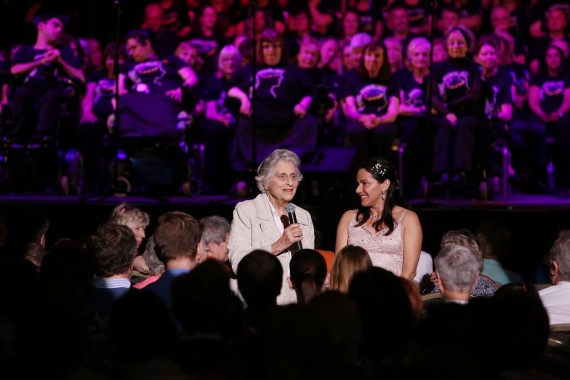 Tania’s charity Creativity Australia celebrated its 5th concert with over 250 voices on stage, inspirational songs and stories and a packed Melbourne Town Hall which rose to a standing ovation on numerous occasions. Lady Southey, Patron of Creativity Australia is pictured with Tania and wrote: “It was a most inspirational and emotional event and a  credit to your energy and organizational skills. You are truly changing lives. I only wish more Melbournians could see it!”

Former Premier Ted Baillieu announced the winners of the Sing for Spring campaign and joined in the singing to the delight of everyone present!

Tania de Jong AM: Kudos for being a Social Impacter (Winter 2014) 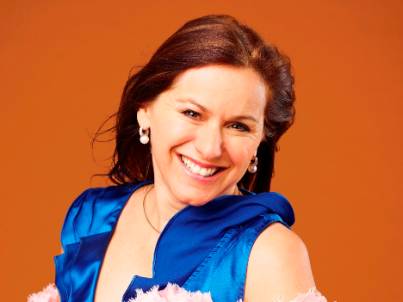 Natalie Candarakis from Women in Focus spoke with Tania about challenges, stimulating creativity and the importance of participating in philanthropy. Click here to read more!

With One Voice Swinburne – Boroondara

“Tickets for the concert booked out in a number of days, and we had record attendance on the day. As Festivals Coordinator my role is not just to maximise attendance, but to provide valuable cultural and artistic experiences to our audience, and Tania and Stefan provided just that. As I sat side of stage I could hear the laughter, applause and utter joy of the audience as they watched, listened and sung along to Tania and Stefan’s performance.”  Whitehorse City Council

On March 26th Tania performed French songs for European Women in Business. This event was a night of fascination, glorious floral surroundings and a celebration of Pommery French Champagne. Read below the testimonial from Tania’s performance and make sure to watch the video highlights from the event.

“It was a delight and my absolute pleasure to feature you at our French Garden Affair event.  We have had an overwhelming response to the event, the guests loved your performance and it really added a touch of class to the event. “